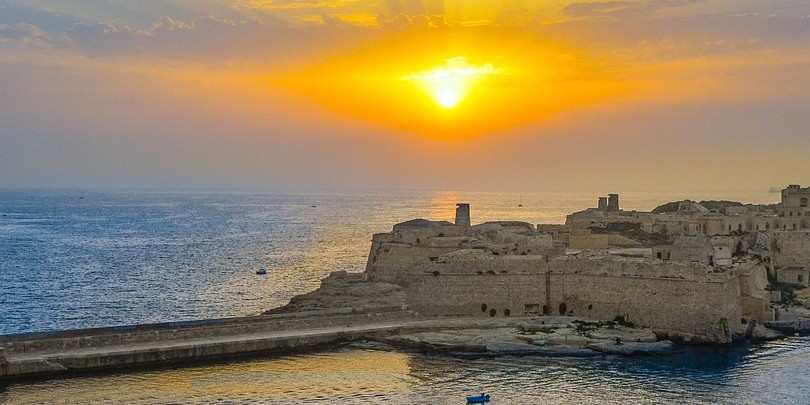 On 17 December 2019 Legal Notice 342 introduced regulations implementing the European Union Directive on the mandatory disclosure and exchange of cross-border tax arrangements were published (commonly referred to as DAC6).

The regulations had to come into force as from 1 July 2020, however their enactment was postponed due to pandemic. The new effective date is 31 January 2021.

The scope of the legislation

Under the European Union Directive intermediaries are required to report certain cross-border arrangements to the relevant member state tax authority. Intermediaries include EU-based tax consultants, banks and lawyers, as well as taxpayers in certain circumstances. The requirements of disclosure apply to all taxes except for VAT, customs duties, excise duties and compulsory social security payments. Cross-border arrangements are considered reportable if they have the features of one of the five hallmarks set by the directive.

The Directive vests the main responsibility of reporting on intermediaries, however it allows certain intermediaries to avail an exemption in case  it would breach their legal professional privilege. The Maltese legislation transposed the exemption in relation to professional intermediaries who are advocates, notaries, legal procurators, accountants, auditors, employees and officers of financial and credit institutions, trustees, officers of nominee companies or licensed nominees, licensed investment service providers and licensed stockbrokers (Professions falling within the scope of article 3 of the Professional Secrecy Act).

The regulations require an exempt intermediary to:

In the situations where there are no intermediaries involved or all intermediaries are exempt from reporting the relevant taxpayer is required to file information about their use of the arrangement to the tax administration in each of the years for which they use it. (The form of such reporting is also still to be defined by the Commissioner for Revenue).