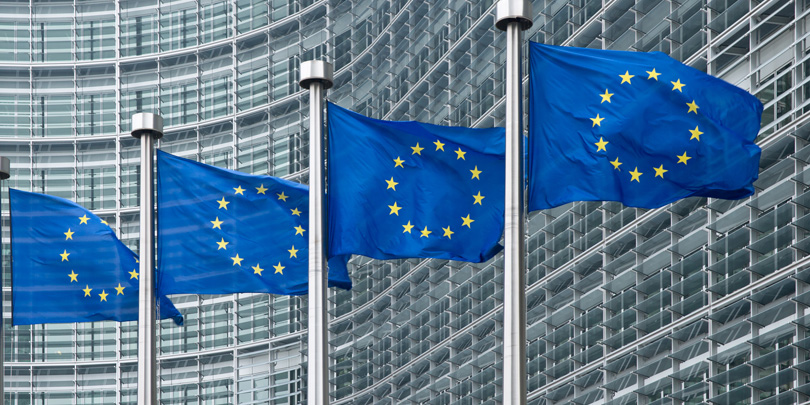 Amendments to the Anti-Tax Avoidance Directive dealing with Hybrid Mismatches

On 21 February 2017, the Economic and Financial Affairs Council of the European Union (ECOFIN) reached agreement on the amendments to the Anti-Tax Avoidance Directive (ATAD) introducing rules on hybrid mismatches involving third countries (ATAD 2). The approved text of the ATAD 2 is largely in line with the OECD BEPS Action 2 recommendations.

Hybrid Mismatches within the EU – ATAD

The ATAD which was agreed upon in Council in June 2016 provided for rules tackling hybrid mismatches arising between two EU Member States.

According to the ATAD, a hybrid mismatch is a situation between a taxpayer in one Member State and an associated enterprise in another Member State or a structured arrangement between parties in Member States where a double deduction or a deduction without inclusion outcome is attributable to differences in the legal characterization of a financial instrument or entity.

Hybrid entity mismatches occur where two states give two different legal characterizations to an entity. The legal characterisation given by a state should also include the qualification of an entity under entity classification election regulations  also known as check-the-box rules. An example of this kind of mismatch is when an entity is seen as transparent in one state but opaque in the other state.

Hybrid transfers occurs where two states have different rules as to whether the transferee or the transferor of a financial instrument has got the ownership of the payments on the underlying asset.

Imported mismatches occurs when an arrangements involving associated enterprises shift the effect of a hybrid mismatch between parties in third countries into the jurisdiction of a Member State through the use of a non-hybrid instrument. A mismatch is e.g., “imported” in a Member State if a deductible payment under a non-hybrid instrument is used to fund expenditure under a structured arrangement involving a hybrid mismatch between third countries.

Dual resident mismatches occurs in situations when the taxpayer is resident for tax purposes in two jurisdictions.

The consequences of the above mentioned mismatches are tackled in the directive as follows.

Where the same payment is deductible both in an EU Member State and in a third country, the Member State shall neutralize the mismatch by denying that deduction unless the third country has already rectified the double deduction.

Deduction without inclusion is when a payment is deductible in one state while it is not included in the tax base of the tax payer in the other state. In terms of the ATAD 2, if the source state of the payment is a member state then the deduction should be denied by that Member State. While if the source state is the third country, the Member State is required to include the payment in the taxable base of the taxpayer.

The rules regarding imported mismatches apply where an taxpayer resident in a Member State makes a payment to an associated enterprise in a third country and that payment is set off directly or indirectly either against a payment, expenses or losses which due to a hybrid mismatch are deductible in two different jurisdictions outside the EU (i.e., double deduction situations) or against a payment which due to a hybrid mismatch is not included by the payee in its taxable base (i.e., situations of deduction without inclusion). In these cases the Member State of the taxpayer shall deny the deduction of the payment, even though that particular payment is not made under a hybrid mismatch arrangement in which the payer is involved directly. This rule would not apply if one of the third countries involved has already denied the deduction of the payment, expenses or losses.

To the extent that a hybrid mismatch arrangement results in a relief for withholding tax to more than one of the parties involved in the arrangement, the Member State of the taxpayer shall limit the benefit of the credit in proportion to the net taxable income regarding such payment.

The reverse hybrid mismatches rule applies where a Member State regards an entity as transparent entity, shall regard the entity as a resident of that Member State and tax the entity on its income to the extent that this income is not otherwise taxed under the laws of the Member State or any other jurisdiction.