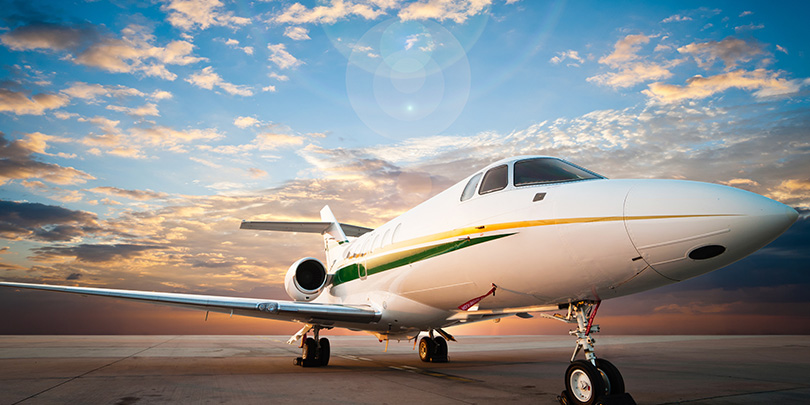 Opportunities under the Aircraft Registration Act

Building on the success of its Shipping Register, which has grown into the 2nd largest in Europe, Malta is committed to establishing itself as a leading Aircraft Register. The Aircraft Registration Act 2010 (hereinafter the ‘Act’) was drafted with a view to consolidate the laws and establish an adequate legal framework that would help create and effectively support a successful aviation register in Malta. Malta also acceded to the Cape Town Convention on International Interests in Mobile Equipment and its Aircraft Protocol.

Persons eligible to register an aircraft in Malta:

For a private aircraft:

Mandatory entries in the register:

Permitted entries in the register:

Malta was among the first to ratify and implement the Cape Town Convention. The Convention ensures the protection of creditors’ rights and interests on an international scale, particularly with the setting up of an International Registry to record these interests.

Furthermore, a security for any debt or other obligation may be registered on a Maltese aircraft or share therein by means of a mortgage instrument, signed by the mortgagor in favour of the mortgagee in the presence of and attested by a witness. Once the required documents are submitted, the mortgage is recorded in the National Aircraft Register.

Recently, in 2015, there have been proposals to amend the Aircraft Registration Act to reflect the rapid growth that the industry experienced over the past few years, with the aim of attracting more business, and to ensure Malta’s competitiveness in the industry. The proposed amendments provide some minor cosmetic changes, as well as substantive changes to the Act. The proposed substantive changes include the introduction of a “grace period” whereby the lessor or mortgagee can make the necessary arrangements and salvage his position, without the aircraft being deleted from the register, when the person does not qualify as a registrant under the Act due to a change in circumstances. Another proposed amendment relates to the registration of helicopters. While helicopters may be registered in the National Aircraft Register, there are no provisions dealing specifically with helicopters. Should any beneficial treatment be identified for treating helicopters differently from other aircrafts, new amendments will be inserted in order to ensure that the Maltese legislative framework remains competitive on this front. Moreover, currently the Act only allows for a whole aircraft to be offered up as security. The amendments to the Act would allow high-value parts, such as the aircrafts engines, to be given as security as well.