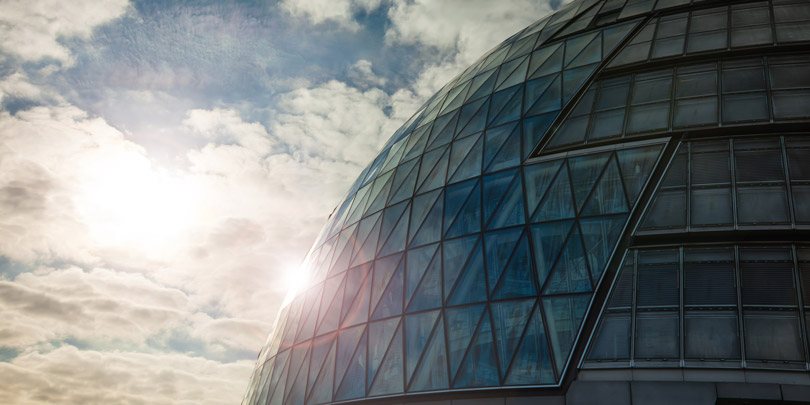 On 21 June 2016, the Economic and Financial Affairs Council of the European Union (ECOFIN) reached final political agreement on the Anti-Tax Avoidance Directive[1] (ATAD or Directive). The ATAD was originally proposed by the European Commission on 28 January 2016 as part of the Anti-Tax Avoidance package (ATA package)[2]. The aim of the ATAD is to have a uniform implementation of the Base Erosion and Profit shifting recommendations by the Organisation for Economic Co-operation and Development (OECD).

The original proposed directive included six provisions: interest deductibility limitation, a General Anti-Abuse Rule (GAAR), Controlled Foreign Company (CFC) rules, hybrid mismatches, exit taxation and a switch over clause. However the final text of the directive only tackles the first five areas and dismissed completely the switch over clause[3] as it was difficult for Member States to agree on this provision.

The final text of the Directive sets minimum standard with regards to the following five areas:

In terms of the ATAD the deduction of exceeding borrowing costs is limited to 30% of taxable earnings before interest, taxes, depreciation and amortization (EBITDA). In addition to this fixed ratio, similarly to what is recommended by the OECD under BEPS Action 4, Member States may also offer taxpayers who form part of a consolidated group the option to either:

While this rule is expected to apply as of 1 January 2019, Member States that have equally effective national targeted rules preventing BEPS risks may continue applying these rules until the end of the first full fiscal year following the publication of an agreement between the OECD members on a minimum standard with regard to OECD BEPS Action 4. Should agreement between OECD member states not be reached by 31 December 2022 the rule should be implemented and applied by latest 1 January 2024.

The ATAD introduces an EU wide exit tax aimed at preventing tax base erosion by jurisdiction transfers while leaving ownership unchanged. It should be noted that the OECD recommendations do not include any equivalent provision hence in this case the ATAD can be considered to be more far reaching.

In terms of the exit rule the market value of the assets being transferred less the tax value is to be taxed where the taxpayer:

The exit tax can be deferred by the tax payer by paying it in instalments over at least five years if certain conditions are met. If a payment is deferred, an interest charge and/or a guarantee may be required in accordance with rules in the Member State. It should be noted that the five year installments of the tax debt may become immediately recoverable if:

This rule requires several Member States to introduce a new set of rules in their tax legislation as the concept of exit taxation was not applied before, a case in point is Malta. Hence, the transposition period for this provision is longer with 31 December 2019 as the latest date for Member States to legislate on this matter. The rules should therefore start applying throughout the EU as of 1 January 2020.

The GAAR applies where an arrangements or a series of arrangements which have been put in place for the main purpose or one of the main purposes of obtaining a tax advantage that defeats the object or purpose of the otherwise applicable tax provisions, are non-genuine having regard to all relevant facts and circumstances. In this regard an arrangement is considered as non-genuine if it is not backed by valid commercial reasons reflecting economic reality.

In terms of the ATAD, a CFC refers to an entity or a PE that meets the following conditions:

In this case, an exception applies for situations where the CFC carries on a substantive economic activity supported by staff, equipment, assets and premises, as evidenced by relevant facts and circumstances. If the CFC is a resident of or situated in a third state, the Member States may decide to refrain from applying this substantive economic activity test. Other exceptions may be applied if the income of the CFC consists for one third or less out of the specific types of listed income and for financial undertakings when certain conditions are met.

In terms of the second approach, the Member State of the taxpayer would include in its tax base the non-distributed income of the CFC arising from non-genuine arrangements put in place for the essential purpose of obtaining a tax advantage. An arrangement will be regarded as non-genuine to the extent that the CFC would not own assets or would not have undertaken risks if it were not controlled by a company where the significant people functions, which are relevant to those assets and risks, are carried out and are instrumental in generating the controlled company’s income. The attribution of income is then limited to the income attributable to the significant people functions carried out by the controlling company. In this case, an exception may be provided by a Member State for CFC entities or PEs with accounting profits of no more than €750,000 and non-trading income of no more than €75,000 or of which accounting profits account to no more than 10% of its operating costs for the tax period.

A Hybrid Mismatch occurs when Member States treat the same income or entities differently for tax purposes. The ATAD aims to tackle aggressive tax planning through these hybrid mismatches by introducing a linking rule. This rule requires that in the event of a mismatch, the Member State of destination would follow the legal characterization given to the hybrid instrument or entity by the Member State where the payment originates.

It is worth noting that this rule applies solely to hybrid mismatches arising within the EU. Rules targeted to hybrid mismatches arising in dealings with third countries are currently being discussed by the ECOFIN following the publication of a draft proposal by the European Commission (commonly referred to as ATAD 2) which if agreed upon is expected to amend the ATAD.

The ATAD must be implemented into the national legislation of Member States, including Malta by 31 December 2018 and will start applying as from 1 January 2019. Derogations apply to the interest deductibility limitation rule and the exit taxation rule where longer transposition periods have been agreed upon. The implementation of the ATAD will have an unprecedented impact on Malta and Europe as a whole and hence its implementation should be followed closely.

[1] Formally titled Council Directive laying down rules against tax avoidance practices that directly affect the functioning of the internal market available at //data.consilium.europa.eu/doc/document/ST-10426-2016-INIT/en/pdf

[3] The switch over clause proposed would entail a switch from exemption to credit relief when a dividend is received from a third country where the statutory corporate tax rate is lower than 40% of the statutory rate of the Member State where the company receiving such dividend is resident.