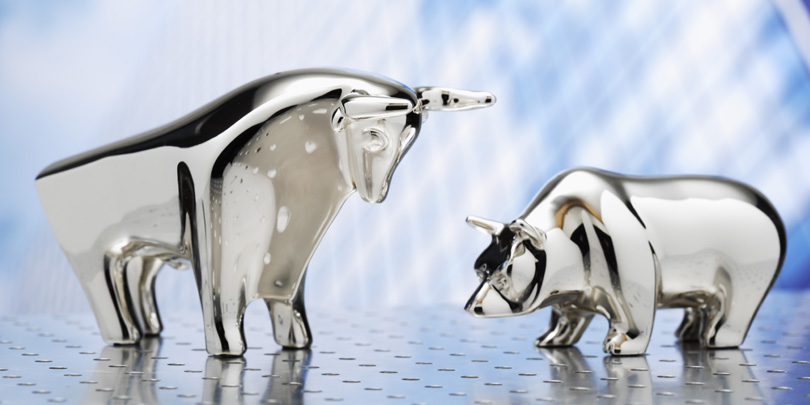 Over the last few years, Governments have increased their efforts to suppress escalating tax fraud and evasion as a result of aggressive cross-border tax planning. Cooperation between tax administrations is critical in the fight against tax evasion and in protecting the integrity of tax systems. A key aspect of this cooperation is the exchange of information.

Traditionally, information about an individual or business has been sent from one tax authority to another on request, based on evidence that tax fraud or some other crime has taken place. The automatic exchange of information relating to tax originally started in Europe with the EU Savings Directive, then was further developed with the US Foreign Accounts Tax Compliance Act (FATCA). The OECD moreover endorsed automatic exchange as the new tax transparency standard and has undertaken to put a global model of automatic exchange in practice. The Common Reporting Standard (hereinafter the ‘CRS’) developed by the OECD provides for annual automatic exchange of financial account information between governments. Although CRS is heavily based on FATCA, there are some crucial differences, mainly that FATCA is based on citizenship (US citizenship to be exact), whereas the CRS is based on residence.

In a joint statement, the early adopters group (which includes Malta) affirmed:

“Tax evasion is a global problem and requires a global solution. We therefore welcome the new standard in automatic exchange of information between tax authorities developed by the OECD (the Common Reporting Standard). This will provide a step change in our ability to clamp down on tax evasion, which reduces public revenues and increases the burden on those who pay their taxes.”

The financial information to be reported with respect to reportable accounts includes interest, dividends, account balance or value, income from certain insurance products, and proceeds from the sale of financial assets. Reportable accounts include accounts held by individuals and entities (which includes trusts and foundations), and the Standard includes a requirement to look through passive entities to report on the relevant controlling persons. The rules distinguish between individual accounts and entity accounts, and further distinguish between pre-existing and new accounts. The Standard makes such a distinction as it recognizes that it is more difficult and costly for financial institutions to obtain information from existing account holders rather than requesting such information upon account opening.

CRS will come into effect in stages. However, the early adopters shall start to collect data as from January 2016 and the first automatic information exchange under CRS is then envisaged to begin in 2017. In Europe, CRS will be implemented through the Directive on administrative Cooperation in the field of taxation (Directive 2014/107/EU), which provides for mandatory automatic exchange of information in the field of taxation. The adoption of this Directive has made the repeal of the EU Savings Directive necessary, in order to avoid substantial overlap. In fact, the EU Savings Directive was repealed on the 10th November, 2015.