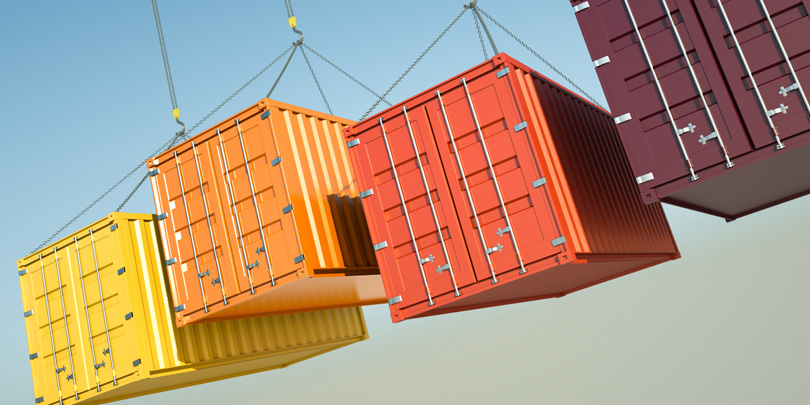 Since joining the EU in 2004, Malta benefits from the provisions governing the free movement of goods found in the Treaty on the Functioning of the European Union. In order to implement the principle of free movement of goods, an EU customs union had to be developed so that imports and exports would be governed by a common set of rules. The countries within the union also agreed not to apply duties between themselves. This means that products coming from a third country can move freely between the Member States once the import formalities and any customs duties have been complied with in the importing Member State.

Customs officers in the Member States supervise the traffic of goods in the EU, both at the external borders (i.e. ports, airports and land border crossings) and within the EU territory. By doing so, they protect consumers from dangerous goods and health hazards, detain counterfeit or pirated goods and, be on the lookout for organized crime and terrorism. Furthermore, import duties collected by customs remain an important source of income for the EU.

The EU’s basic customs legislation can be found in the Customs Code (Council Regulation EEC No. 2913/92) and the Code’s implementing provisions (Commission Regulation EEC No. 2454/93). The Union Customs Code was adopted in 2013, as Regulation (EU) No. 952/2013 (hereinafter referred to as the “Regulation”). However, the Regulation’s substantive provisions started to apply only on 1st May 2016, as soon as the related Commission acts (Delegated and Implementing Acts) had been adopted and came into force. The Regulation provides the new framework on the rules and procedures for customs throughout the EU.

In fact, the Regulation streamlines customs legislation and procedures, offers a greater legal certainty and uniformity to businesses, increased clarity for customs officials throughout the EU, simplified customs rules and procedures and facilitated more efficient customs transactions in line with modern-day needs, completed the shift by Customs to a paperless and fully electronic environment, and reinforced swifter customs procedures for compliant and trustworthy economic operators.

Most customs duties and value added tax (VAT) are expressed as a percentage of the value of goods being declared for importation. Thus, it is necessary to dispose of a standard set of rules for establishing the goods’ value, which will then serve for calculating the customs duty. The EU applies an internationally accepted concept of ‘customs value’. The value of imported goods is one of the three ‘elements of taxation’ that provides the basis for assessment of the customs debt, which is the technical term for the amount of duty that has to be paid, the other ones being the origin of the goods and the customs tariff.

Common customs tariff duties are, therefore, applicable to all goods imported into the EU. However, in certain specific situations, arrangements were made both at an international level and an EU level, to allow such goods to enjoy relief from the application of import duties. Council Regulation 1186/2009 codifies all cases of duty relief and authorizes the Member States to grant this duty relief by means of an appropriate procedure. Relief from import and export duties are granted, for instance, on personal property of people transferring their normal place of residence from a non-Member State to a Member State, or in the case where goods are imported on the occasion of a marriage. Such duty relief is also applicable in situations where personal property is inherited by an EU resident, and when students transport goods in order to study in an EU State.

Furthermore, customs duties may be temporarily suspended in the case of certain goods. Suspensions are normally granted for raw materials, semi-finished goods or components not available within the EU. Such suspensions are never granted for finished products. In this context, it should be pointed out that goods imported under the suspension arrangements are in free circulation and enjoy freedom of movement throughout the European Union (EU). Moreover, once a suspension is granted, normally any operator in any Member State is eligible to benefit from it. This means that the granting of a suspension has consequences for all Member States, and that the sector should therefore be administered on the basis of close and extensive cooperation between the Member States and the Commission.

In some cases goods are physically entering the EU but they are not put into free circulation. They are instead placed under a customs duty suspension regime. Under Maltese law, a “customs suspensive procedure or arrangement” means any one of the special procedures as provided for under Regulation (EEC) No 2913/92 relating to the customs supervision to which non-Community goods are subjected upon their entry into the Community customs territory, temporary storage, free zones or free warehouses. In such cases, customs duties would only fall due when the goods cease to be subject to that regime.

Release for free circulation entails the collection of import duties where goods are liable to them according to the Community Customs Tariff and no duty relief is applicable, and the application of commercial policy measures (such as the presentation of an import authorization for goods subject to quotas). A customs declaration is needed for goods to be entered into the procedure of release for free circulation. The time of acceptance of the customs declaration for release for free circulation determines the date to be taken into account for calculating the amount of import duties if the goods are liable to duties (as well as VAT and excise duty, if applicable). This applies to nature, customs value, and quantity of the goods, as well as the duty or tax rate to be applied.

The integrated Tariff of the European Union (TARIC) is a database which incorporates all measures relating to EU customs tariff, commercial and agricultural legislation. By integrating and coding these measures, the TARIC secures their uniform application by all Member States and gives all economic operators a clear view of all measures to be undertaken when importing into the EU or exporting goods from the EU.