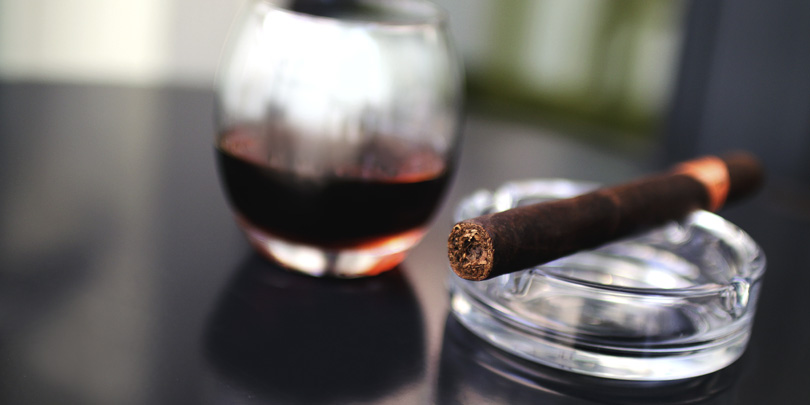 Excise duties are indirect taxes on the sale or use of specific goods. According to EU law, Member States are obliged to charge excise duties on energy products (mineral oil, natural gas and coal), alcohol and alcoholic beverages, and tobacco products. These products are subject to excise duties at the time of their production or their extraction within the EU, and their importation into the EU.

With the creation of the single market between Member States, rules had to be developed in order to facilitate cross-border trade in certain products and to prevent tax evasion. This was ensured by means of special procedures first established in Directive 92/12/EEC, which was subsequently replaced by Directive 2008/118/EC (hereinafter referred to as the “Directive”). This Directive, therefore, establishes common arrangements for products subject to excise duty in order to guarantee their free circulation and the proper functioning of the internal market of the EU. Member States, including Malta, had to amend their tax legislation to reflect the aims of the Directive. In Malta, excise duties are regulated by the Excise Duty Act (Cap. 382). The duty payable on excise goods shall be at the rate specified in the relevant Schedules to the Act.

A “duty suspension procedure” is a tax arrangement applied to the production, processing, holding or movement of excise goods (not covered by a customs suspensive procedure or arrangement), where excise duty is suspended. The real significance of duty suspension is, therefore, that it defers payment for an unlimited period. At the same time, the procedure operates as a fiscal check; as long as the excise goods are under this procedure, they are subject to fiscal supervision in order to prevent abuse. In fact, only a limited group of people can deal with untaxed goods and such goods must be produced and stored at specific locations.

A highly developed computerized system, called the Excise Movements and Control System (EMCS), has been established in order to trace the movement of excise goods travelling within the EU under duty suspension. In fact, the Maltese Act specifies that movement of excise goods shall be considered to take place under a duty suspension arrangement only if it takes place under cover of an electronic administrative document process.

When the goods are actually released for consumption, then excise duties must be paid. While the Directive does not define the term “released for consumption”, it is generally understood to include situations where the goods are removed from the tax warehouse and there is no subsequent movement under a duty suspension arrangement. For the purpose of this provision, the Maltese Act specifies that the total destruction or irretrievable loss of excise goods under a duty suspension agreement, as a result of the actual nature of the goods, of unforeseeable circumstances, as a result of force majeure, or as a consequence of an authorization granted by the Commissioner, shall not be considered as a release for consumption.

In the case of commercial transactions, excise duty is paid in the Member State of consumption. To facilitate this, excise goods are transported from one Member State to another under duty suspension arrangements until they reach their final destination. When excise duty for excise goods which were released for consumption in Malta had become chargeable and collected in another Member State, the Commissioner may request the authorities of the other Member State for a reimbursement or remittance of the duty paid. This system of reimbursement has been put in place in order to avoid double taxation.

As from the 13th of October 2015, the Maltese Government introduced excise duty on bottled water, non-alcoholic beverages, chewing gum, plastic bags and plastic carriers. This excise duty may be paid either when goods are imported into Malta and are directly released, or within 90 days from the date of release for consumption from a tax warehouse under duty suspension.

As from the 18th of October 2016, the following excise duties have increased or been introduced:

In addition excise duties have been introduced as from the 1st of January 2017, on certain materials used in the construction industry and cement products acquired from outside Malta