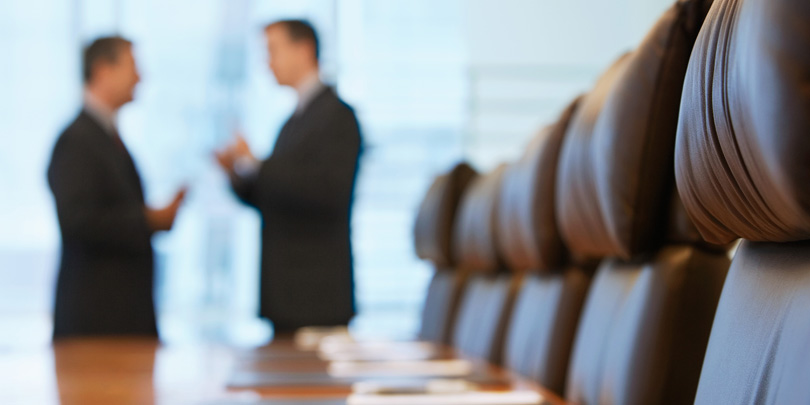 Fiduciary obligations are legally enforceable obligations, which arise in virtue of law, contract, quasi-contracts, trusts, assumption of office or behavior, whenever a person (the Fiduciary):

The fiduciary must carry out his obligations with the utmost good faith and to act honestly in all cases. Furthermore, the fiduciary obligations impose on a person a duty of care, confidentiality, accountability and loyalty in the handling of the property of another person.

Fiduciary obligations are, by their nature, usually appendages to another legal relationship regulated by Malta’s legal system. In fact, fiduciary obligations govern many of the private institutions in our society including professions, agents, attorneys, directors and officers of legal organizations. For instance, a fiduciary obligation exists between the principal and the mandatory, the trustee and the beneficiary, the lawyer and the client, and the director and the company.

In the case of Anthony Caruana & Sons Ltd v. Christopher Caruana (28/02/2014), the Court of Appeal stated that although Article 1124A of the Civil Code came into effect quite recently, it was nothing but a restatement of Roman law principles. The concept of fiduciary obligations applied whenever a person acted in the interest of another.

The identity of shareholders of Malta companies is publicly available at the public Register of Companies. However, sometimes privacy about ownership is required or it is impractical or expensive for an asset to be registered in the name of the beneficial owner. In such situations, it would be best to use the services of a fiduciary company. The fiduciary company can hold shares as mandatory in a company, thereby providing total anonymity to the beneficial owners whilst they retain ultimate ownership.

In Malta, a fiduciary company must be duly authorized by the MFSA (Malta Financial Services Authority) to provide trust and fiduciary services, thus ensuring that only reputable and competent professionals run such companies. Moreover, Malta has standards of confidentiality which are also backed by the Professional Secrecy Act which has established a high common standard of confidentiality for all professional practitioners. Those who violate professional secrecy may be prosecuted under Article 257 of the Criminal Code.

A fiduciary (or nominee) company holds assets, usually shares, in its name only for the benefit of another person. Unlike a trustee, a fiduciary has no discretion about the use of the asset and can only act in accordance with instructions from the beneficial owner. The beneficial owner remains the real and exclusive owner of the assets. A fiduciary agreement would lay down and regulate the relative rights and obligations of both the fiduciary company and the beneficial owner of the assets in question. The situation in which people most commonly encounter nominee shareholding is where a bank or stockbroker buys or holds stock/shares for a client. In this case, the shares will be held in the name of the broker or bank as fiduciary for their client.

The holding of shares by a fiduciary rather than in the name of the beneficial owner has numerous administrative advantages. It allows the service provider to form the company on behalf of the client and without signature in original which means there is no requirement to visit and it is not necessary to delay formation waiting for documents to be couriered. On an ongoing basis it will allow the fiduciary shareholder to attend or conduct Annual General Meetings in the client’s absence and more generally to act on client’s spoken or email instruction to make changes to the structure or activity of the company without waiting for paper documents to be signed by the client.

Furthermore, as previously mentioned, the Register of Companies in Malta is a matter of public record so it may be possible for a member of the public to identify the owners of a registered company. In many cases the client may not wish to be publically associated with the company and the use of fiduciary shareholders will conceal their connection.

Since a fiduciary has no beneficial interest in the assets it holds, any gains are directly attributable to the beneficial owner and will be taxable on him. Therefore fiduciary shareholdings do not give any tax advantage. However, they can make the transfer of shares to a third-party considerably simpler, faster and less obvious than a transfer from shares held by the beneficial owner directly, which is usually recorded on the permanent records of the company and which will depend on the receipt of documents signed by the named shareholder.

While the offshore concept of a nominee shareholder has been removed from Maltese law with the introduction of the Trusts and Trustees Act in 2004, licensed fiduciary companies are able to hold shares in the name of ultimate beneficiaries under the Civil Law institute of Mandate.

Article 1856(1) of the Civil Code defines mandate as “a contract whereby a person gives to another the power to do something for him.”

Furthermore, a mandatory for an undisclosed beneficiary (the so-called “nominee”) is specifically regulated in Article 1871A of the Civil Code. In a prestanome mandate, a person acquires or holds property in his name, on another’s behalf. Article 1871A states that:

(2) Where such person acquires property in his own name but on behalf of a mandator, the mandator shall at all times be entitled to demand the immediate and unconditional transfer thereof from the mandatory. The mandatory shall on such demand or, in any case, on the expiration of the time during which the mandate was to continue, immediately render account of his mandate in terms of article 1875 and transfer the property to the mandator by such means as may be appropriate”