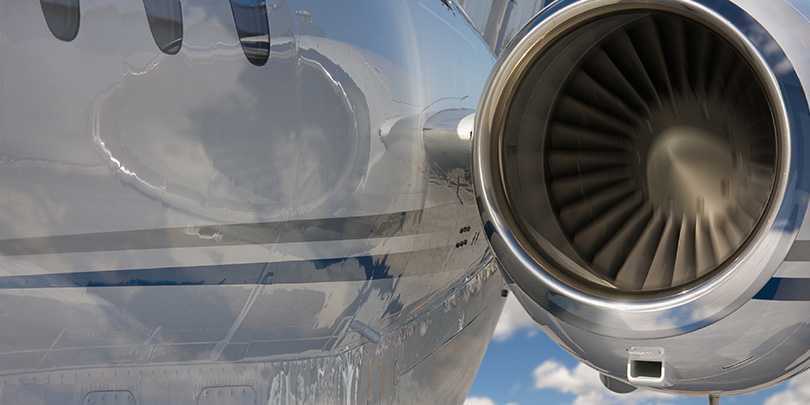 Malta provides for a leasing set-up by means of which a lower effective rate of VAT can be availed of for the use of aircraft in the EU airspace.  This is achieved through a VAT aircraft leasing procedure that allows the payment of VAT exclusively on the portion of use of the aircraft within the EU.

In April 2016 the Malta VAT Department published guidelines regarding the VAT treatment of aircraft leasing. These guidelines superseded previous guidelines issued in October 2012, and are intended to simplify the calculation for the effective rate of VAT which is to be applied.

This VAT aircraft leasing procedure as well as the revamped Aircraft Registration Act, make Malta an attractive jurisdiction for aircraft registration for both private and commercial aircrafts while ensuring full adherence to EU laws and regulations on the registration and ownership of aircraft within the EU.

VAT implications vary according to the manner in which the aircraft is used, that is, whether the aircraft is employed by an airline operator for reward chiefly for international transport of goods or passengers, or whether it is purely for private use.  VAT implications similar to those applicable in other EU Member States would be applicable in respect of importations, intra-community acquisitions, or supply of aircraft.

In accordance with the VAT legislation, the lease of an aircraft, which is not used by airline operators in international traffic, is a supply of a service which is subject to VAT with the right of deduction of input VAT by the lessor (where such right applies). This service is taxable according to the use of the aircraft attributed within the airspace of the European Union.

The previous guidelines published by the VAT Department back in 2012 set out various criteria (e.g. maximum take-off weight, fuel capacity, optimum altitude and so on) to determine the percentage of the time that a private aircraft which is leased on a long term basis is deemed to be used in the EU and outside the EU. However, the new guidelines have done away with these criteria and identify only one relevant criterion in determining this percentage, this being the aircraft range in kilometres.

In order to apply the VAT aircraft leasing procedure the following conditions must be satisfied:

Prior approval must be sought in writing from the VAT Department and each application will be considered on its own merits. The VAT department may require the lessor to submit details regarding the use of the aircraft and may impose conditions it may deem appropriate. If the lessee exercises the option to purchase the aircraft from the lessor at the end of the lease, a VAT paid certificate would be issues by the authorities, provided that all VAT on the lease charges would have been paid. The certificate would allow the aircraft free movement within the EU.