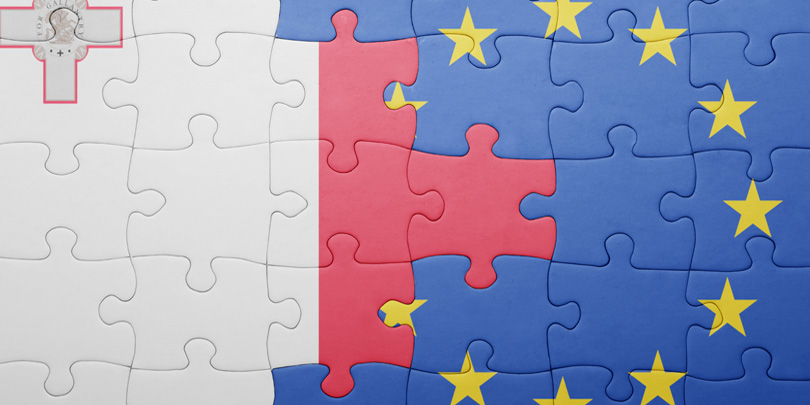 A merger occurs when one or more companies transfer all of their assets and liabilities to another company. Mergers and Acquisitions (hereinafter referred to as M&A) in Malta are primarily regulated by the Companies Act, 1995 (Chapter 386), under the heading Amalgamation of Companies. The Act distinguished between 2 types of amalgamation, namely, merger by acquisition and merger by formation of a new company. Under Maltese law, M&A can be achieved through purchase of assets, purchase of shares, purchase of going concern or exchange of shares. The companies being acquired or, as the case may be, the merging companies, shall be dissolved without having to be wound up, and dissolution shall be deemed to take place when the merger becomes effective.

When a merger is set to take place, a Draft Terms of Merger has to be prepared. These shall include the status, name and registered office of each of the amalgamating companies, the share exchange ratio and the amount of cash payment, the terms relating to the allotment of shares in the acquiring company and the date from which the holders of the shares would be entitled to participate in profits.

Furthermore, certain key elements need to be taken into consideration before the merger is set in motion. These include the applicability of special legislation a) concerning the employees of the merging companies, b) regulating the control of concentrations, and c) requiring the completion of certain formalities for the transfer of certain assets, rights and obligations and their effectiveness against third parties.

To abide by competition law requirements in Malta, company mergers and acquisitions must follow the Control of Concentrations Regulations, issued under the Competition Act, 1995 (Chapter 379). The criteria for notification of concentrations under these Regulations is based on the amount of aggregate turnover received in Malta by the undertakings concerned. Thus, merger control does not only refer to those mergers or acquisitions between parties operating in Malta, but also between companies which, although set up outside Malta, derive all or part of their turnover in Malta.

For a merger to become effective, the extraordinary resolutions taken by each of the amalgamating companies approving the amalgamation, together with the instruments giving effect thereto must be delivered for registration to the Registrar, who, after being satisfied that all the requirements have been complied with, shall register them.

Unfavourable tax treatment of cross border mergers in comparison to domestic mergers would be an impediment to the proper functioning of the internal market. The Mergers Directive [Council Directive 2009/133/EC] provides for a common system of taxation applicable to mergers, divisions, transfers of assets and exchanges of shares concerning companies of different Member States, to ensure the establishment and effective functioning of the internal market.

Article 4 of the Mergers Directive provides that, “A merger, division or partial division shall not give rise to any taxation of capital gains calculated by reference to the difference between the real values of the assets and liabilities transferred and their values for tax purposes.” Similarly, in terms of Article 8 of the Mergers Directive, a shareholder receiving shares in another company in the course of a merger, division, or share exchange in exchange for securities in the transferring or acquired company, should not be taxed on any capital gain at the time of the transaction. Therefore, a company reorganization covered by the Mergers Directive does not prompt taxation of unrealized capital gains. The taxation is deferred to the moment at which the assets are subsequently transferred again.

Ultimately, asset and share purchases have different tax consequences in Malta for the seller and purchaser. Therefore, before setting the merger in motion, it would be crucial to analyse the complete situation so to achieve the greatest benefits, with the lowest taxation rate possible.