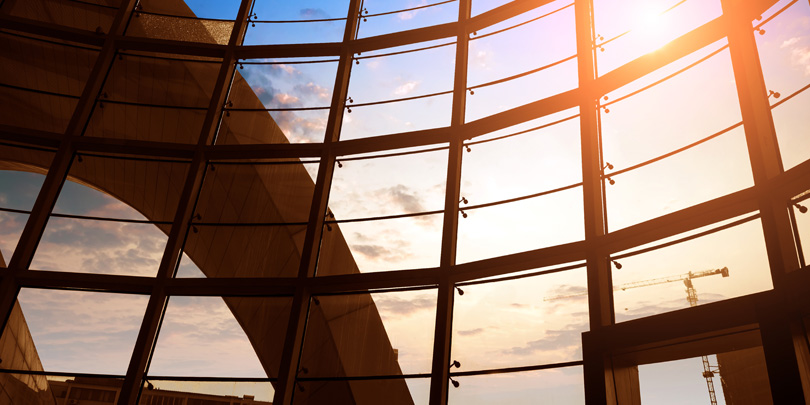 The scope of taxation in Malta depends on the person’s residence and domicile. In the Income Tax Act, a ‘person’ is defined as an individual and a body of persons which includes companies, any fellowship, society or other association of persons, whether corporate or unincorporated and whether vested with legal personality.

While the term ‘domicile’ is not defined in the Income Tax Acts, in the case of a body of persons, it is deemed to be the place of incorporation or principal seat of registration of the body of persons. A company which is registered in Malta is deemed to be domiciled and tax resident in Malta from the date of its incorporation, and is subject to a flat rate of 35% on its worldwide income[1]. This does not mean, however, that a Maltese company which operates abroad may never be taxed in that country. Cases of dual residence may arise, for instance when one State attaches importance to the place of incorporation whereas another attaches importance to the place of effective management.

A company incorporated outside of Malta is considered to be resident in Malta only if its place of effective management and control is in Malta. As a general rule, ‘the place of effective management’ is defined as the place where the key management and commercial decisions that are necessary for the conduct of the company’s business are in substance made. This is generally, though not necessarily, the place where the board of directors meet and resolve business.

Companies which are resident but not domiciled (or vice versa) in Malta are subject to tax in Malta on all income and chargeable gains arising in Malta, and on income arising outside Malta which is remitted back to Malta. No tax is payable on foreign income which is not received in Malta and on capital gains arising outside Malta to a company which is not ordinarily resident and domiciled in Malta, even if remitted to Malta. On the other hand, companies which are neither incorporated nor resident in Malta are only chargeable on income and capital gains arising in Malta.

A company registered abroad that shifts its management and control seat to Malta is deemed to be resident, but not domiciled, in Malta and would be able to reap the fiscal advantages available to Malta resident companies. Such advantages include the application of the tax credit imputation mechanism and the tax refunds available to the shareholders of the company on a final distribution of dividends. These fiscal advantages are discussed further below.

Malta resident companies (even those not domiciled) are to allocate distributable profits to one or more of 5 tax accounts, depending on the nature and the source of the profits. These tax accounts are: the Foreign Income Account (FIA), the Maltese Taxed Account (MTA), the Final Tax Account (FTA), the Immovable Property Account (IPA), and the Untaxed Account (UA).

Furthermore, the effective tax paid may be reduced through the application of various refunds available to the shareholders of a Malta resident company. Although often associated with the imputation system, the tax refund is over and above the imputation credit outlined above and is intended to reduce overall tax burden in Malta in the hands of the shareholder.

The participation exemption (or 100% refund) mentioned above applies to a Malta registered company which derives profits or gains from a participating holding in a non-resident entity. In such a case, the Malta holding company may decide:

In summary, the benefits associated with resident, non-domiciled companies are:

[1] This means all income and capital gains wherever it arises and whether received in Malta or not.