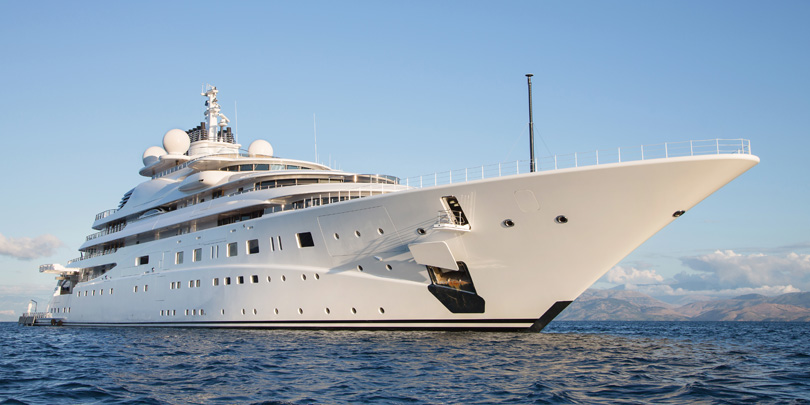 The registration of ships under the Maltese flag is regulated by the Merchant Shipping Act of 1973 (with all its subsequent revisions and amendments), which Act is further supplemented by subsidiary rules and regulations. Malta has, furthermore, adopted all the major international maritime conventions. Besides the simple yet highly effective legislative framework, Malta also boasts low operating costs, stable political factors and technical expertise in the industry. All these factors have contributed to Malta having the largest maritime registry in the European Union and to have established itself as an exceptionally respected flag State.

Registration of ships and all matters ancillary thereto is the responsibility of the Merchant Shipping Directorate (hereinafter the ‘MSD’) under the Authority for Transport in Malta. Registration of vessels is a serious matter for any nation, given that once a vessel is registered under a particular flag, the flag State enters into an international obligation to ensure compliance of its vessels with all international rules and standards. The flag State is under a legal duty to ensure that the ships that bear its flag carry all trading certificates. The flag State is also obliged to inspect its vessels for compliance and conformity, and the overriding consideration remains safety of life at sea.

For a ship to be registered under the Act it must be owned by:

The procedure for the registration of a vessel is relatively straightforward. The application for the registration of a vessel must be made by the ship owner or an authorised representative, and must be accompanied by proof that such person, being a physical or a moral person, qualifies to own a Maltese vessel. A vessel is first registered provisionally under the Malta flag for six months (which may be extended for another period not exceeding six months) during which all documentation needs to be finalised. Once the owner submits all prescribed documentation and certification within the time limits set at law, a permanent Certificate of Registry is issued. Such Certificate evidences both the ownership and nationality of the ship. It is worth pointing out that when registering a vessel there is also the opportunity to re-name it and have it registered under a different name. A registration fee in respect of all vessels is payable on initial registration and annually thereafter. These costs depend on the total gross tonnage of the vessel, the type and the age of the vessel.

Another category of vessels which may be registered with the Maltese registry is that relating to commercial yachts. These are yachts which are used for commercial purposes but which do not carry cargo and do not carry more than twelve passengers. Commercial yachts are regulated under the Commercial Yacht Code, drawn up by the MSD in 2010. The Code takes into consideration the particular design, operation and safety requirements of such yachts, whilst having regard for the international regulatory framework at the same time. Apart from commercial yachts, Maltese law also permits the registration of pleasure yachts. In fact, pleasure yachts registered in Malta benefit from an attractive taxation mechanism.

Some of the advantages and features of the Maltese shipping register include the fact that vessels may be registered in the name of legally incorporated bodies irrespective of the latter’s nationality. This is unlike a number of other flag states which have traditionally placed restrictions on the ownership of vessels to persons who are either national, domiciled or legally incorporated in the flag state. Furthermore, there are no conditions imposed in respect of the nature of trading carried out by the vessel carrying the Maltese flag, or on the nationality of the master, officers and crew serving on such vessels. Moreover, owners or charterers of Maltese ships can benefit from certain tax exemptions, and no tax is payable on dividends paid to the shareholders. Another benefit of registering a vessel under the Maltese flag is the easy and efficient procedure for the registration of mortgages over vessels and the relative simplicity with which any mortgage security rights can be enforced.