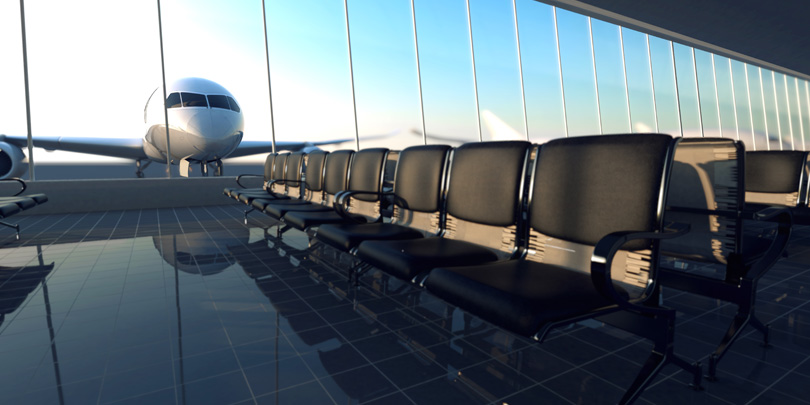 Taxation of Aircraft Enterprises in Malta

With the intention of establishing itself as a leading jurisdiction for aircraft registration and operation, Malta introduced the Aircraft Registration Act, 2010 and acceded to the Cape Town Convention on International Interests in Mobile Equipment and its Aircraft Protocol. A number of fiscal incentives aimed at attracting international aircraft management business to Malta have also been introduced.

Maltese incorporated companies managed and controlled in Malta and deriving income from the leasing or operation of aircraft or aircraft engines, in terms of various double taxation agreements concluded by Malta, are only subject to tax in Malta at the standard corporate income tax rate of 35%. As applicable to conventional Maltese companies, following a distribution of dividends, the shareholders of the operating company would be entitled to claim from the Maltese Commissioner of Inland Revenue a refund of 6/7ths of the tax paid by the distributing company thus effectively reducing their Maltese tax burden to 5%.

No withholding tax applies on lease payments made to non-resident lessors in terms of a finance or operational lease agreement.

Guidelines on the Tax Treatment of the Finance Leasing of Aircraft

These guidelines were published by the Inland Revenue Department with the aim of clarifying the level of chargeable income taxable in the hands of the lessor of the aircraft and the type of deductions that the lessee is entitled to claim. They are of relevance to lessor or lessee companies that are subject to Malta taxes on their worldwide income, since Maltese resident non-domiciled companies are not subject to tax on such income. They apply to aircraft finance leasing arrangements not exceeding 4 years – arrangements of 4 years or more are governed by different rules. In terms of these guidelines:

The Fringe Benefits (Amendment) Rules 2010 provide that the private use of an aircraft by an individual who is not resident in Malta and who is an employee of an entity whose business activities include ownership, leasing or operation of aircraft or aircraft engines used for international transport of passengers/ goods, shall not be considered as a fringe benefit and is, therefore, not taxable as a fringe benefit.

– Aircraft airframe and engines or engine or aircraft overhaul – 6 years

– Interior and other parts – 4 years

Maltese law provides that income derived from the ownership, operation or leasing of aircraft or aircraft engines used in the international transport of goods and/or passengers shall be deemed to arise outside Malta even if the country of registration of the aircraft or the aircraft engines is Malta and/or the aircraft is based or operates from Malta. As a result, in view of Malta’s remittance basis of taxation, it would be highly beneficial to establish or transfer the residence of foreign incorporated companies to Malta, as resident non-domiciled companies are only taxable in Malta on Maltese source income or foreign source income (not-including capital gains) remitted to Malta. This aspect of Maltese tax law, combined with exemptions for aircraft operations found in various double taxation agreements signed by Malta, offers excellent tax planning opportunities for such operations.

Tax incentives for individuals working in the aviation industry

Holders of offices with qualifying aviation undertakings are eligible for the 15% reduced rate of tax on their employment income. Benefits are available for a period of 5 consecutive years for EEA and Swiss nationals, and for a period of 4 consecutive years for third country nationals. The individual must be employed with an undertaking holding an air operator’s certificate issued by Transport Malta, and satisfy the minimum annual emolument requirements for such eligible office. Furthermore, the individual must have the necessary professional qualifications and cannot be domiciled in Malta.

Advantages under the Aircraft Registration Act and Related Legislation

What we can offer

Our tax and legal specialists can assist you in structuring aviation operations in the most effective, tax efficient and personalised way in line with the latest legal and tax developments in the international tax and aviation fields. Our organisation has assisted in the establishment of some of the largest and most prestigious aircraft owners and operators in Malta and we have extensively advised on the VAT and tax implications of aircraft leasing, chartering and operation. We also have significant experience in the importation of business jets. Fortia International Services Ltd, can also assist in the formation and management of local and international business vehicles.