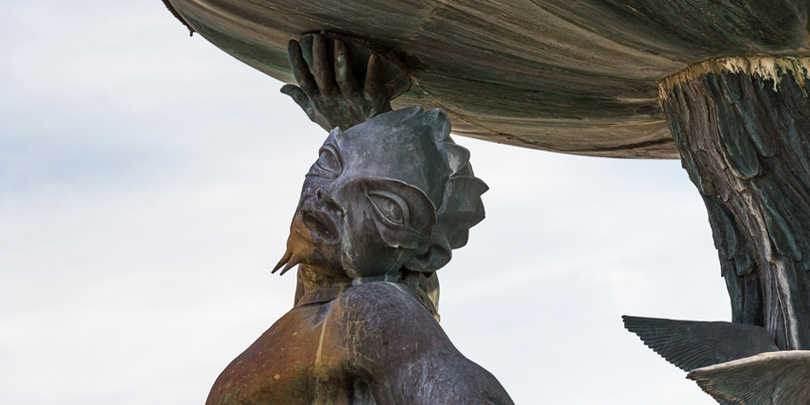 Taxation of Foundations in Malta

In terms of the Second Schedule to the Civil Code a foundation is defined as an organization consisting of a universality of things, constituted by virtue of a public deed, inter vivos or by a will, by a founder or founders, whereby assets destined either for the fulfilment of a specified purpose or for the benefit of a named person or class of persons, are entrusted to the administration of a designated person (hereinafter referred to as the “administrator”). A foundation may not be established to carry out commercial activities, but the foundation may be entrusted with corporate entities which undertake commercial activities.

The main differences between a foundation and a trust include that; a foundation, once established, is a separate legal entity while a trust is not, and whereas in the case of a trust, the Trustee becomes the legal owner of the trust property, the founder of a foundation continues to have a level of control over the direction of the assets.

The taxation of Maltese foundations is regulated by the Income Tax Act (CAP 123) and more specifically by Legal Notice 312 of 2010 entitled Foundations (Income Tax) Regulations (hereinafter referred to as the “Regulations”). The Regulations establish that as a general rule, foundations are to be treated in the same manner as companies ordinarily resident and domiciled in Malta for taxation purposes. Therefore, the profit earned by the foundation is taxed at 35% and the foundation also benefits from Malta’s full imputation and refund system. The foundation may also claim the participation exemption on income and capital gains derived from a participating holding.

However, the administrator of a foundation may, in terms of Article 4(1) of the Regulations, give notice in writing to the Commissioner of Inland Revenue and elect to have the foundation treated and taxed as a trust (under the provisions of the Income Tax Act). Such an election would be irrevocable. Where at least one of the administrators of the foundation is a resident in Malta, then tax shall be chargeable in Malta on any income attributable to the foundation at the rate of 35%. Yet where the trust income consists of income arising outside Malta or is made up of interest, premium or royalties, gains or profits arising from the disposal of units in a collective investment scheme and all the beneficiaries are persons not ordinarily resident or domiciled in Malta, or are persons whose income is totally exempt from tax, it shall be deemed that such income is not income attributable to the foundation. In these circumstances, the foundation would be treated as a transparent entity for Malta tax purposes and the income would be deemed to have been attributed directly to the beneficiaries.  A foundation, therefore, has the option to be taxed as a company or as a trust. There is also the option for certain foundations to be exempt from Malta tax where such foundations are enrolled in terms of the Voluntary Organisation Act or if not enrolled, are established for the achievement of a social purpose which is non-profit making.

The Second Schedule to the Civil Code, moreover, allows for the possibility and specifically caters for the conversion of a foundation into trust and a trust into a foundation. However, both such conversions are irrevocable.

The substantial flexibility offered by foundations from an income tax perspective, principally on account of Malta’s Tax payment and refund system and the application of the participation exemption or the application of the “transparency model” applicable to trusts, allow for effective asset protection and estate planning.