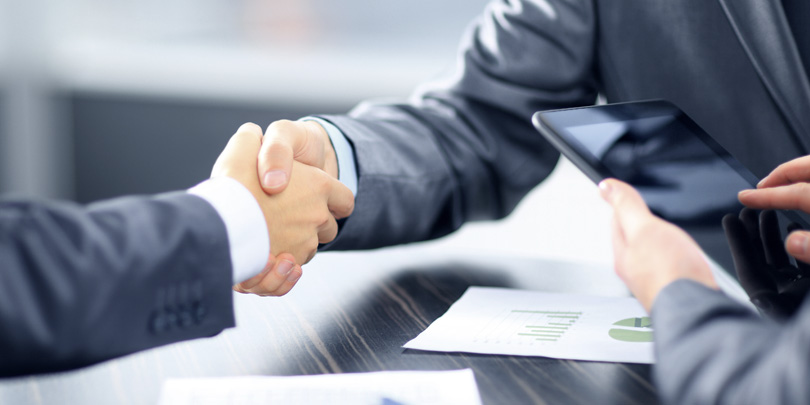 Taxation of Partnerships in Malta

In Malta, partnerships are regulated by the Companies Act 1995 [Chapter 386 of the Laws of Malta] (hereinafter the Act). The types of commercial partnerships that may be incorporated in Malta are the limited liability company, the partnership en nom collectif and partnership en commandite. Companies have become the preferred vehicles for operating businesses, both in the local and international context. However, partnerships still offer an attractive option since they are subject to less regulatory obligations when compared to limited liability companies. In fact, they are neither required to submit an annual return nor to file accounts with the Registry of Companies. Furthermore, partnerships are widely used for the purpose of operating Collective Investment Schemes (CIS) mainly due to their flexibility and their favourable tax treatment under Maltese fiscal rules.

The 2 types of partnerships

The introduction of two articles to the Act, namely Articles 7A and 51A created an exemption to the above requirement relating to bodies corporate, upon satisfaction of a certain number of conditions. These conditions include; filing a notice to the Malta Registry of Companies, appointing auditors to the partnership, financial reporting in terms of the Act and the filing of annual returns. Therefore, by application of Articles 7A and 51A, members acting as general partners in the partnership may be excluded from the direct liability formula.

Taxation of Partnerships under Maltese Law

The basic principle of partnership taxation is that a partnership is a body of persons assessable under the ITA and is therefore chargeable to tax on any income falling within the ambit of the Income Tax Acts as a separate person. However, the law provides for certain exceptions. In fact, for Maltese income tax purposes, partnerships can be divided into two categories: those taxed as a company on one side, and those deemed to be tax transparent and income is taxed in the hands of the partners on the other.

27. (1) Where income from any source accrues to or is received by a partnership that is carried on by any two or more persons jointly ……… (including, for the avoidance of doubt, partnerships in respect of which no election in terms of subarticle (6) of this article is in force), the income of any partner from the partnership, shall be deemed to be the share to which he was entitled during the year preceding the year of assessment in the income of the partnership, such income being ascertained in accordance with the provisions of the Income Tax Acts and shall be included in the return of income to be made by such partner under the provisions of the Income Tax Acts.

Therefore, partnerships which are deemed to be tax transparent and where income is taxed in the hands of the partners include:

Provided that they have not elected to be treated in terms of sub-article 6 of Article 27 of the ITMA (discussed below).

It is important to note that, under Maltese tax law, a CIS established in the form of a limited partnership (partnership en commandite) with capital not divided into shares is, therefore, deemed to be a transparent vehicle, so that income and capital gains arising from the fund are taxed directly in the hands of investors according to their tax status and retain their character as income or gains.

Almost all of the rules and exemptions under the ITA are applicable to companies and therefore could not be applied to partnerships. Some of these include the tax accounting system which applies to profits available for distribution by a company registered in Malta, the full imputation system which applies to distributions of dividends made by a company registered in Malta, and exemptions applicable to group of companies. The situation changed with the enactment of The Budget Measures Implementation Act 2015.

The introduction of these measures resulted in a series of amendments to the ITA and ITMA, and extended certain advantageous tax regimes to partnerships. Partnerships may now elect to be treated as a company for all purposes of the Income Tax Acts with effect from year of assessment 2016. Article 27 sub-article 6 of the ITMA states that:

(6) Any partnership ….. shall be entitled to make an election in writing to be treated as a company for all purposes of the Income Tax Acts, and in such case, the provisions of [Article 27] shall not be applicable thereto.

Such election may be made irrespective of whether the income derived by the partnership consists of income made during the course of a trading activity or from a passive activity.  The election is to be made within 60 days from the setting up of the partnership, but transitory arrangements have been agreed to with the Inland Revenue in respect of foreign partnerships which were already in existence prior to the enactment of the changes in law.

Partnerships that elect to be treated as companies would have the following applicable to them:

Due to the above change, the definition of dividend was also amended thereby including amounts distributed to partners and the amounts credited to them as partners.

Furthermore, amendments to the ITMA establish that a partnership no longer has to carry out a trade, business, profession or vocation so as to be considered as transparent for tax purposes. Partnerships will be considered as transparent no matter the way in which it derives its income. It is important to remember that in case that a partnership elects to be treated as a company it will no longer retain its transparent status, but as already stated would be taxed at the normal rate of 35%.

Provisions were introduced in 2011 to address an important loophole which existed in partnership taxation, that is, the transfer of an interest in a partnership was previously disregarded for the purposes of Maltese tax.