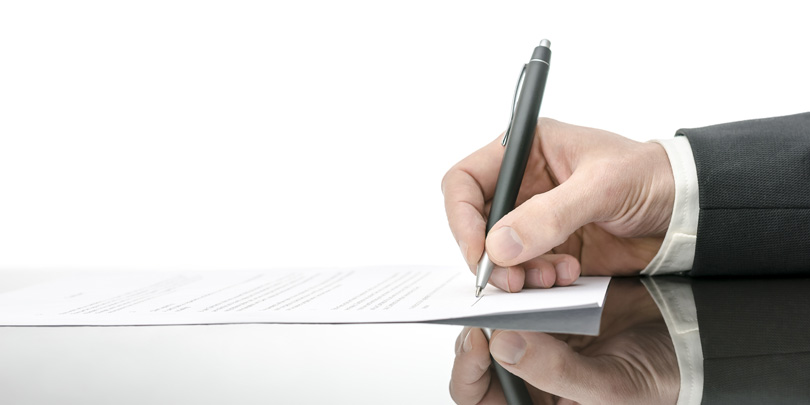 Taxation of Trusts under Maltese Law

Taxation of Trusts in Malta

Malta has established itself as a reputable trust jurisdiction and the number of authorized trustees keeps on rapidly increasing. The setting up of trusts in Malta is regulated by the Trusts and Trustees Act (Cap 331) which came into force in 2005. The Act provides for the creation of trusts and authorization and supervision of trustees by the Malta Financial Services Authority (MFSA). The laws which govern the taxation of trusts in Malta are the Income Tax Act (Cap. 123) and the Income Tax Management Act (Cap. 372).

Where the trustee is a person resident in Malta and has been granted authorization to act as a trustee, he may elect to compute the chargeable income in relation to the income attributable to a trust for the relevant year of assessment as if such income was derived by a company ordinarily resident and domiciled in Malta. Such an election cannot be revoked and the income would be made chargeable to tax at the rate of 35%. If this method of taxation is chosen, distributable profits shall be allocated in the same manner applicable to such companies and distributions of such allocated profits to beneficiaries of such trust shall be treated as if they were dividends distributed to shareholders of such a company.

The option to treat the trust as a company ordinarily resident and domiciled in Malta is useful in those instances where the trustee wishes to claim relief from double taxation on income that has been subject to withholding taxes outside Malta.

One such instance is where the trust income consists of income arising outside Malta or is made up of interest, premium or royalties, gains or profits arising from the disposal of units in a collective investment scheme and all the beneficiaries are persons not ordinarily resident or domiciled in Malta, or are persons whose income is totally exempt from tax, it shall be deemed that such income is not income attributable to the trust but rather income derived directly by the beneficiaries. Even when the income arises outside Malta but is received by the trustee in Malta, it shall be considered that such income has been received in Malta by the beneficiaries. In this instance, the trustee is to notify the beneficiaries of such income and shall also inform them of their duties under the Income Tax Acts.

Where the beneficiary is neither resident nor domiciled in Malta, tax would only be chargeable in Malta on local source income and gains, and not on any foreign income or gains.

Where the beneficiaries happen to be ordinarily resident in Malta (but not domiciled) tax would be chargeable on local source income and gains, and on foreign source income which is remitted to Malta. Therefore, where the foreign income is remitted to Malta by trustees, the transparency rule would not result in an exemption but liability at beneficiary level. The Maltese tax system, therefore, proves to be particularly beneficial for trusts set up by non-residents, resulting in either complete neutrality or a low effective rate of tax.

Consequently, trusts in Malta benefit from a number of advantages when compared to other trust jurisdictions, and the country’s lower set-up costs, taxation mechanisms, and management costs are proving attractive to both corporate entities and high-net-worth individuals.