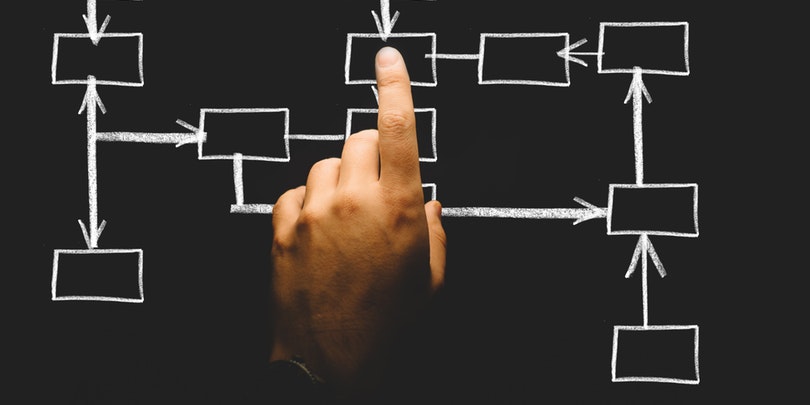 The Consolidated Group (Income Tax) Rules, 2019 (CGR Rules) were introduced in June of 2019 through Legal Notice 110 of 2019 and are applicable to Maltese companies who have their financial year starting on or after the 1 January 2019. Unlike the VAT Grouping Rules, the scope of the CGR Rules is not limited to any particular sector or industry.

The rules provide that eligible group companies would be considered a ‘fiscal unit’ for income tax purposes. The fiscal unit consists of the ‘Principal Taxpayer’, being a parent company, and its direct and indirect subsidiaries called ‘Transparent Subsidiaries’.

In order for a subsidiary to be qualified as a “Transparent Subsidiary” and thus form part of a fiscal unit, its parent company must hold at least 95% or more of any two of the following three rights: (i) voting rights (ii) right to profits and (iii) right to assets available upon winding up.  The election is subject to the approval of any minority shareholders of the subsidiary.

Transactions between members of the fiscal unit shall be disregarded, with the exception of transfers of immovable property situated in Malta, and transfers of property companies.

Income or gains allocated to the parent company as the Principal Taxpayer shall retain their character and source. The CGR Rules, however, contemplate a number of deemed source rules. In particular, that income or gains derived by a non-resident subsidiary shall be deemed to be attributable to a permanent establishment of the parent company situated in the jurisdiction of the non-resident subsidiary as long as sufficient substance maintained therein.

Furthermore, any foreign income tax suffered by a company forming part of the fiscal unit, shall be deemed to have been incurred by the Principal Taxpayer, and relief from double taxation in accordance with the Income Tax Act shall be allowed accordingly.

Any refunds due in terms of the Income Tax Acts to a shareholder of a company forming part of a fiscal unit shall be taken into account in determining the applicable tax rate of the fiscal unit. In practice, a parent and subsidiary being part of the same fiscal unit would mean that the Malta tax refund claiming procedure would be redundant and the unit would be subject to the same effective tax rate had the refund been requested and granted to the shareholder company.

If an election is made, it is possible to eventually renounce being regulated under these rules.

[1]A consolidated tax return is expected to be imminently published by the Commissioner for Revenue.