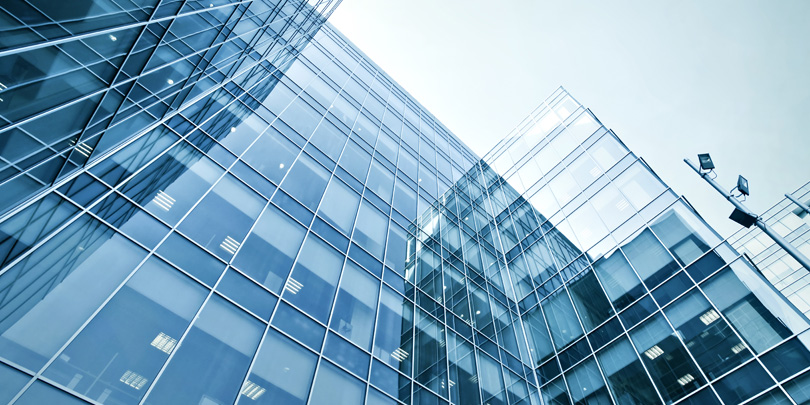 The procedure for liquidation of companies

Liquidation or dissolution is the procedure for concluding the affairs of a company when it decides to terminate its operations or when it cannot continue to operate by reason of its insolvency. The Companies Act [CAP. 386] regulates the liquidation of a company registered in Malta. Under the Act, a company may be dissolved either on a voluntary basis or else dissolved and wound up by the Court. Furthermore, a voluntary winding up may be done through a members’ winding up or by a creditors’ winding up.

In a members’ voluntary winding up, the directors must make a formal declaration that the company would be able to pay its liabilities in full within 12 months. In such a case the company is still solvent but may no longer be required for a number of reasons. For instance, it may have fulfilled the purpose for which it was set up, it may have become redundant following a group restructuring, or the owner of the company may be retiring. Therefore, the company is placed in voluntary winding up by resolution of the shareholders, who, at the same time, appoint a liquidator. If for any reason a liquidator is not appointed, the directors shall apply to the Court for the appointment of a liquidator.

The dissolution of a Maltese company may also take place through a compulsory liquidation ordered by the Court following an application for its dissolution by the shareholders or directors or creditors of the company. The court will appoint an official receiver who will carry out the investigation and draft a report for the court. The receiver will assess all the company’s assets and liabilities and the cause of insolvency. The receiver will then become the company’s liquidator and carry out any remaining activities to protect the creditors.

Aside from a situation where the company is unable to pay its debts, the court may also dissolve and wind up a company; if the number of members of the company is reduced to below two and remains so reduced for more than six months (this provision does not apply to single-member companies), if the number of directors is reduced to below the minimum prescribed by law and remains so reduced for more than six months, if the court is of the opinion that there are grounds of sufficient gravity to warrant the dissolution and consequent winding up of the company; or when the period, if any, fixed for the duration of the company expires, or the event occurs upon which a company is to be wound up, and the company in general meeting has not before such expiry or event passed a resolution to be wound up voluntarily.

A liquidator, therefore, needs to be appointed in every type of liquidation. The liquidator plays a central role in the insolvency proceedings and his main duties would include taking possession of the company’s assets, establishing its liabilities, realizing the assets of the company at the best possible price and distributing the available funds to the creditors through a method of ranking established by law. He would also be required to examine the manner in which the company was administered in the period preceding the date of liquidation.

It is generally desirable for the directors of an insolvent company to initiate a voluntary winding up before the situation deteriorates to the point where a compulsory winding up by the Court is ordered. Furthermore, if it transpires that prior to the winding up, the company’s affairs had not been managed in accordance with the law, directors may incur liability for wrongful trading or even fraudulent trading. Indeed, the Court may declare the director/s personally liable to make payment towards the company’s creditors as it thinks fit, if the director/s knew or ought to have known that there was no reasonable prospect that the company would avoid being dissolved due to insolvency. However, the Court will not impose such liability if the directors took every step they ought to have taken to minimize the potential loss to the company’s creditors.

We use cookies to ensure that we give you the best experience on our website. If you continue to use this site we will assume that you accept this.Ok