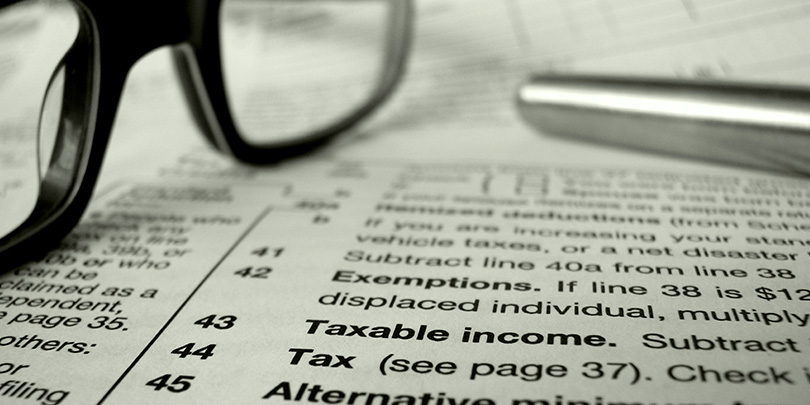 The Proposed EU Directive for the automatic exchange of Tax Rulings

Globalization and the increasing mobility of taxpayers can make it difficult for Member States to assess tax bases properly. This phenomenon can affect the functioning of taxation systems and contributes to tax avoidance and tax evasion, and thus jeopardize the functioning of the Internal Market. Over the last few years, the European Commission has taken initiatives to address tax avoidance and harmful tax competition. One such recent initiative has been the proposal to amend the EU Directive on Administrative Co-operation in the field of direct taxation (2011/16/EU), amended by Council Directive 2014/107/EU, and introduce mandatory automatic exchange of information for tax rulings and advance pricing arrangements. In October of 2015, the Economic and Financial Affairs Council adopted an amended version of this proposal (hereinafter ‘the Proposal’), and the changes will be applicable starting January 2017.

A cross-border tax ruling, is in substance, an assurance or confirmation that tax authorities give to taxpayers, to companies in particular, on how certain aspects of taxation will be applicable to them. An advance pricing arrangement is, on the other hand, a particular type of tax ruling issued by tax authorities to determine the method and other relevant details of pricing to be applied to the transfer of goods or services between companies (hereinafter ‘APA’). Such practices often contribute to aggressive forms of tax planning and although Member States are obliged to ensure that they issue tax rulings in compliance with existing EU and national law, a lack of transparency regarding such rulings may impact other countries which have links with the beneficiaries of the rulings. For the purpose of the Proposal, the general concept of ‘ruling’ is broadly defined in order to cover all the different interpretations given by the Member States on what constitutes as a tax ruling.

Accordingly, the Proposal requires Member States to automatically exchange basic information about advance cross-border rulings and APAs with all other Member States so as to ensure that, where one Member State issues an advance tax ruling or transfer pricing arrangement, any other Member State affected is in a position to monitor the impact on its tax revenue and take any necessary action. The Commission will also develop a secure central directory, where the information exchanged will be stored and made accessible to all Member States.

From 1st January 2017 the information to be communicated by Member States must include:

However, the summary of the content of the tax ruling provided by the Member State cannot lead to the disclosure of a commercial, industrial or professional secret or of a commercial process, or of information whose disclosure would be contrary to public policy.

The amended Directive is therefore expected to reduce the possibilities for aggressive tax planning and corporate tax avoidance, to increase transparency in cross-border corporate taxation practices, and to ensure a level playing field for all companies. Moreover, the proposed measures are in line with developments within the OECD and its work on tax base erosion and profit shifting.

The detailed provisions to be included in the directive are expected to be finalized before the end of 2015. The EU Member States will then have to transpose the proposals into their domestic law by the end of 2016.